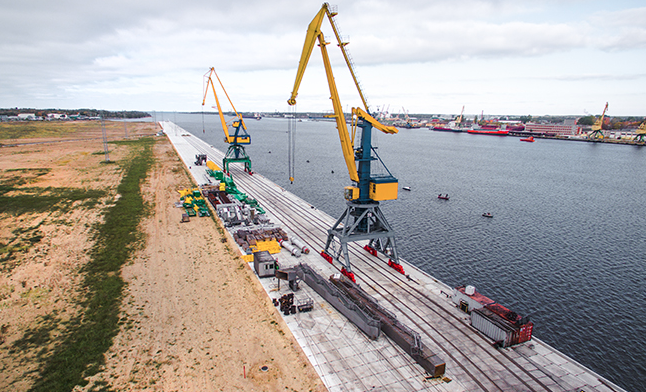 Home - What we do - Energy - Krievu island