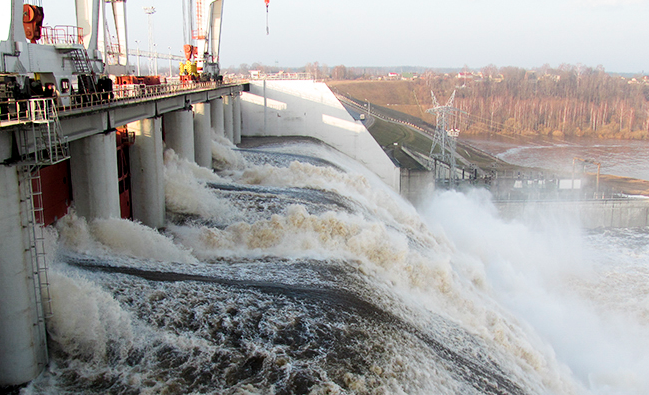 Home - What we do - Energy - Plavinas hydroelectric power plant (HPP)