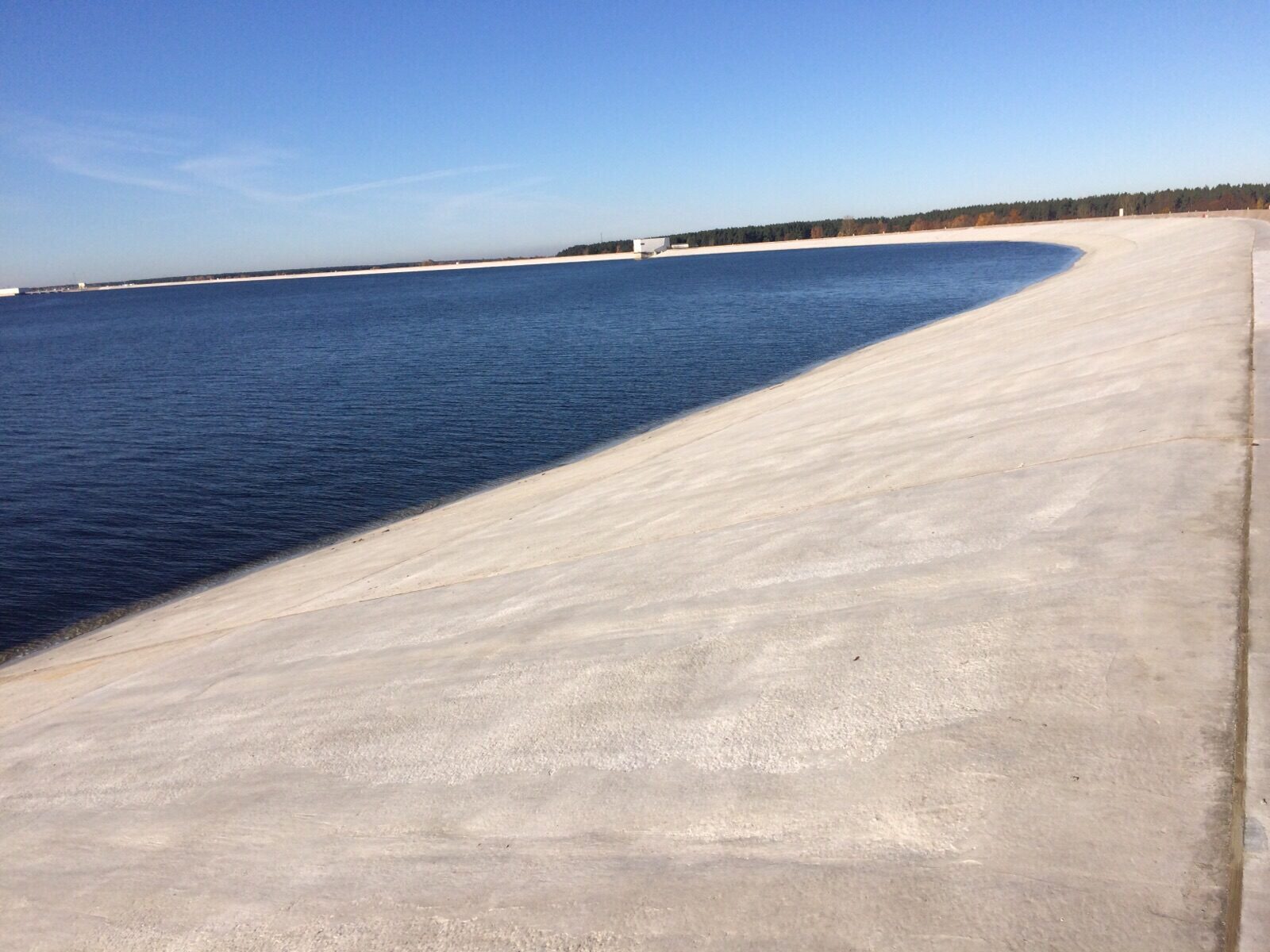 The hydropower plants of the Daugava river in Latvia are the most important power infrastructure sites, which will be completely reconstructed with the investments of JSC “Latvenergo” reaching 200 million euros. With the replacement of all hydropower units Latvia will have the economic benefit at least for the next 40 years, increasing the capacity and raising the efficiency of power production.

During the large reconstruction project of Riga HPP it is planned to refurbish the outdated equipment, increasing the operational safety and raising the efficiency of the HPP. The HPP efficiency indicators are expected to improve already while the reconstruction is on-going, but after the completion the annual production of the Riga HPP will grow at least by 20 GWh. The target of the reconstruction is to ensure a safe, effective, lasting and competitive operation of the Riga HPP in the common electric power system – open electricity market. The replacement of the hydropower units at the Riga HPP shall be completed by 1 April 2022.

Latvijas Energoceltnieks is proud to take part in this large–scale project, where it has undertaken to perform the refurbishment of 6 Riga HPP hydropower units within 7 years.