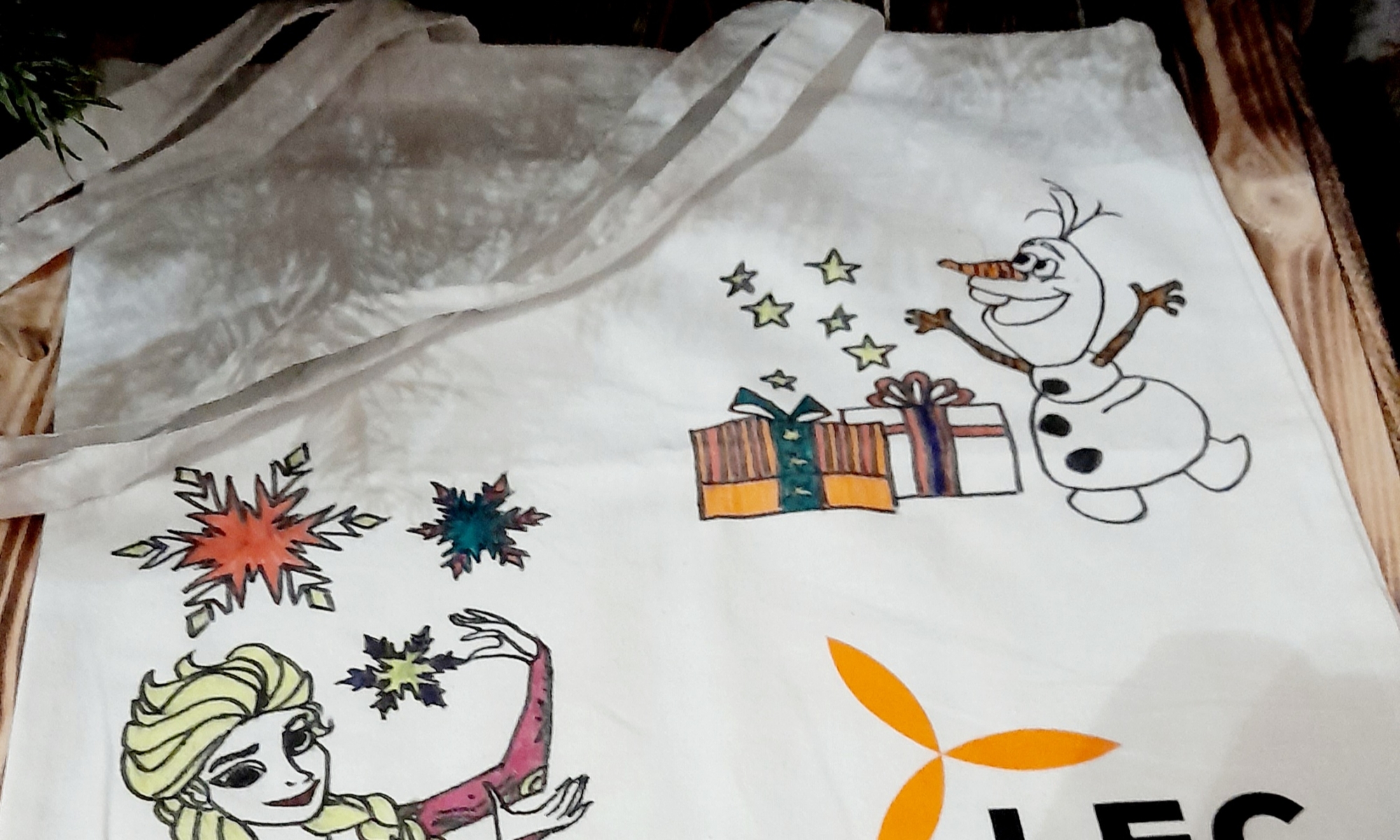 At SKONTO GROUP and LATVIJAS ENERGOCELTNIEKS, one of our greatest  values are people. For several years now, as the holiday season comes, we organise various activities and creative workshops for our employees and their children. This year, Santa Claus and his team of elves had to adapt their operations to bring joy to our homes. At the end of 2020, the company’s employees and their families participated in the campaign “A Satchel of Good Thoughts”, making happy and creative works of art which now continue to inspire the LEC team on a daily basis and remind us of the good in the world. 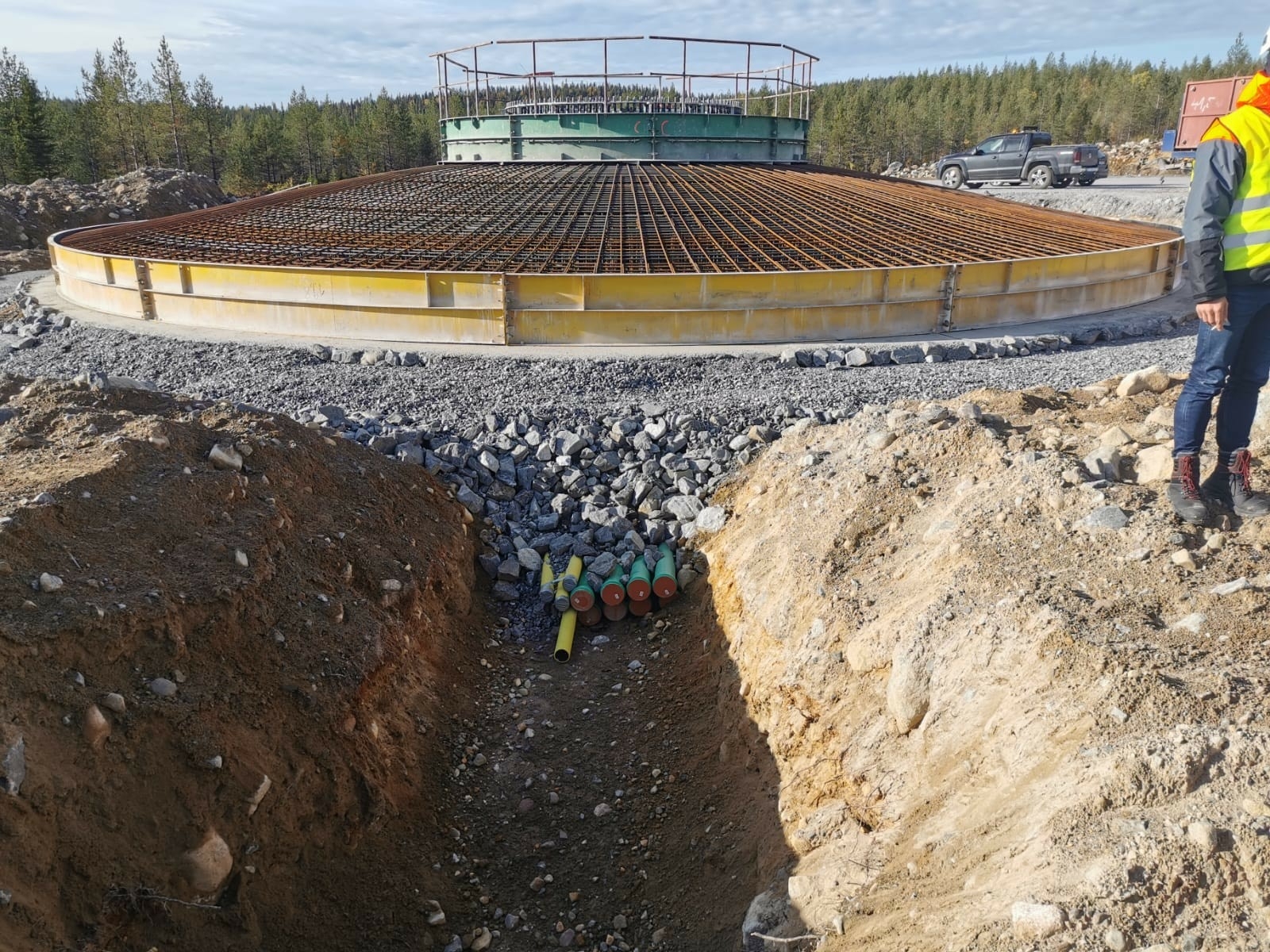 LEC has embarked on a project at Sweden’s largest wind power plant, laying 33kv cable lines more than 50 km and connecting the wind turbines to a substation – the first such project in the company’s history. Sweden’s largest wind farm is located in the country’s far north, with mountainous terrain made up of several layers of earth, which posed an extra work challenge. The works started in October 2019 and are projected to end in summer 2020. By embarking on this and other projects outside Latvia, the company continues to pursue its commitment to expand its scope of international projects, especially, in Scandinavia. 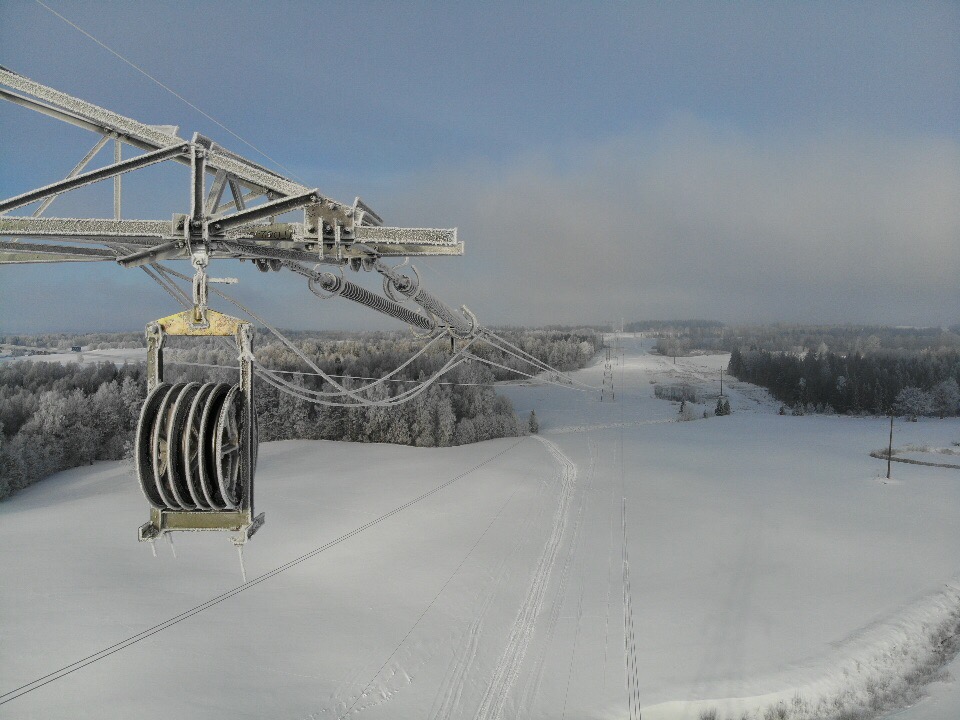 The top 500 of the largest Latvian companies is a daily newspaper business and an edition of inormation tecgnology company Lursoft IT.
Limited Liability Company Latvijas Energoceltnieks is experiencing strong growth in German growing broadband network installation market as well as in North European energy transmission markets. This will be the trend also in coming years.
Latvijas Energoceltnieks is one of the Skonto Group compamies listed in the db.lv TOP 500 which summarizes the largest companies in Latvia in terms of net turnover in 2018, as well as ranking by region and sector. SIA ‘’Latvijas Energoceltnieks’’ increasing its turnover by 7,31% from 2017, ranks 149th on the list with a turnover of 56,95 million euros. Cogratulations the company with good performance in 2018 and wish further growth. 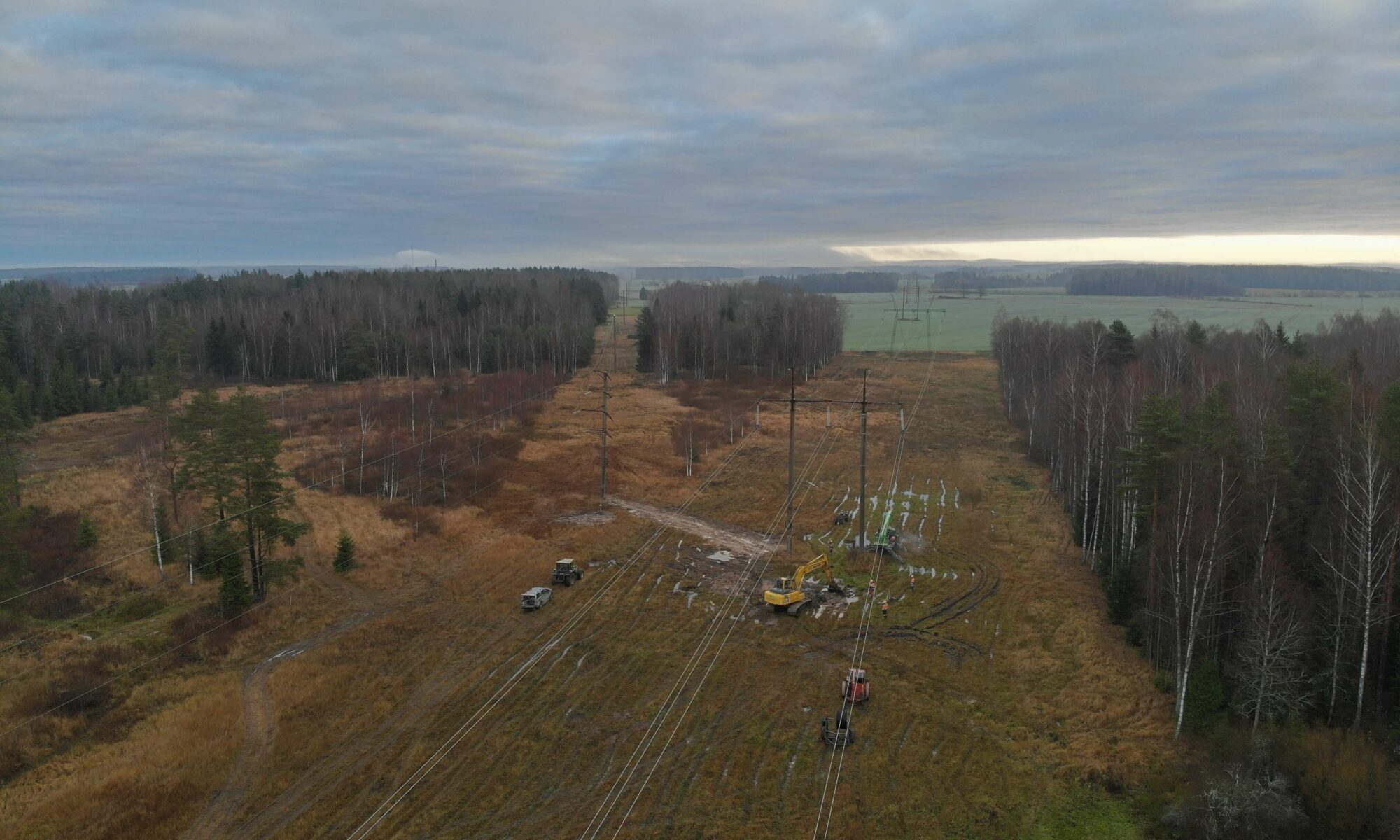 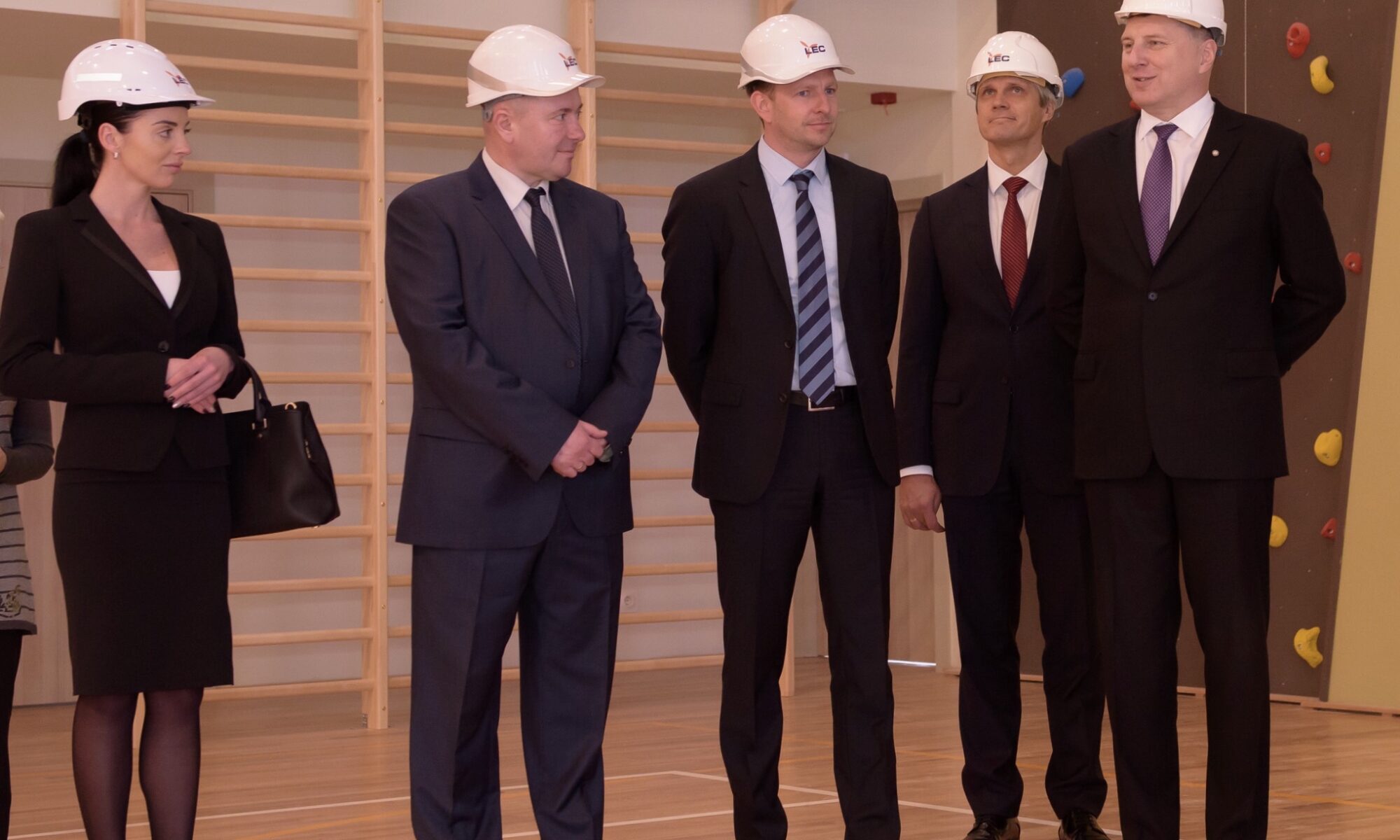 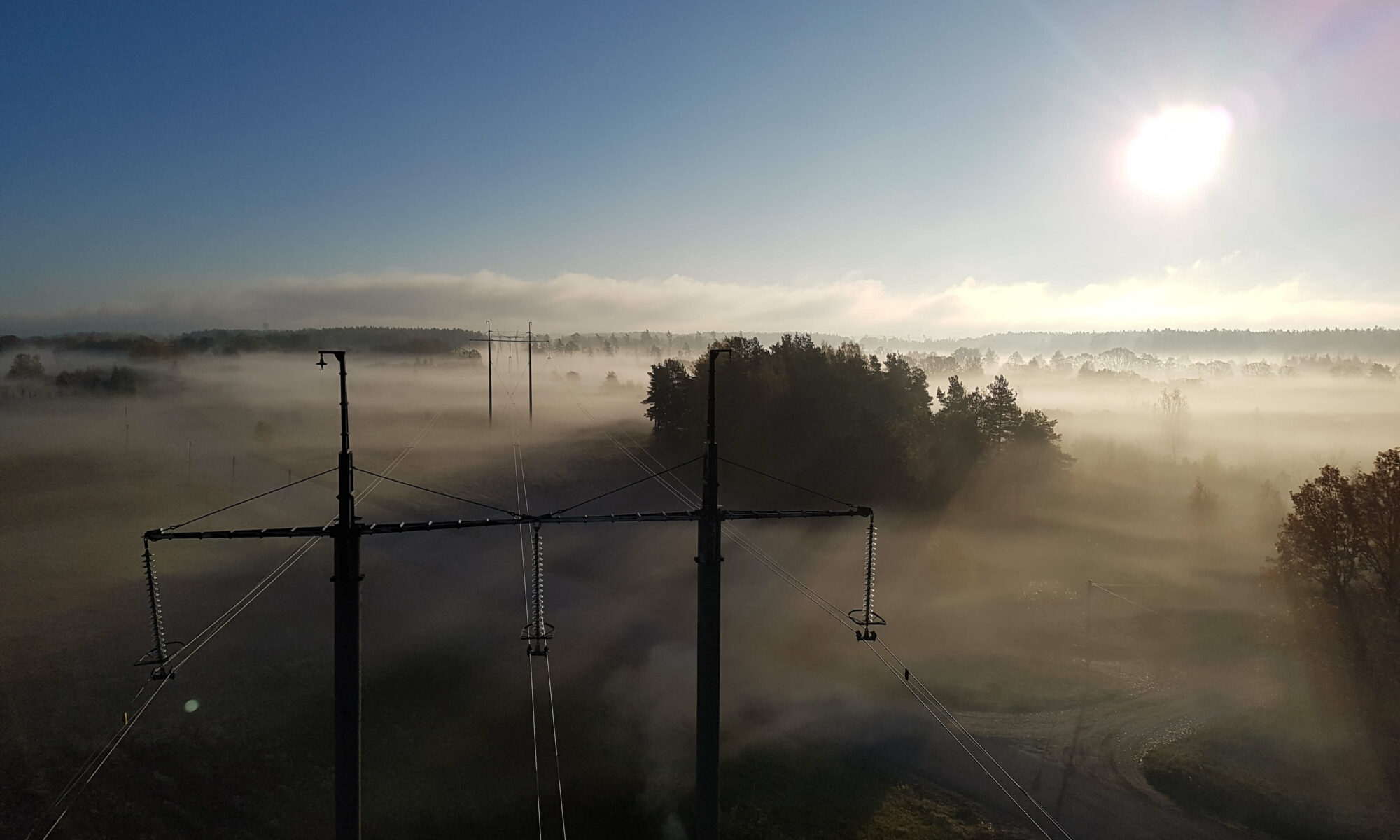 The project necessity was substantiated with the fact, that the existing reinforced concrete supports of 330 kV OPL were technically deteriorated, and the said stages of OPL require reconstruction according to requirements of the effective regulatory enactments.

Development of technical solution was commenced as soon as the parties agreed on conclusion of the contract, whereas works were commenced in September, and it is estimated, that the works will be completed by mid-December. The works have to be carried out at a specific time, when 330 kV OPL is disconnected from voltage. To complete the project until the specified deadline, operative decisions are taken and various non-standard problems are solved during certain power transmission overhead line outages.

LLC “Latvijas Energoceltnieks” operates as the designer and constructor in one person; therefore, the company is able to provide the best solutions and innovations to its client, which significantly improves not only the quality of implemented works, but also construction solutions used by the company. 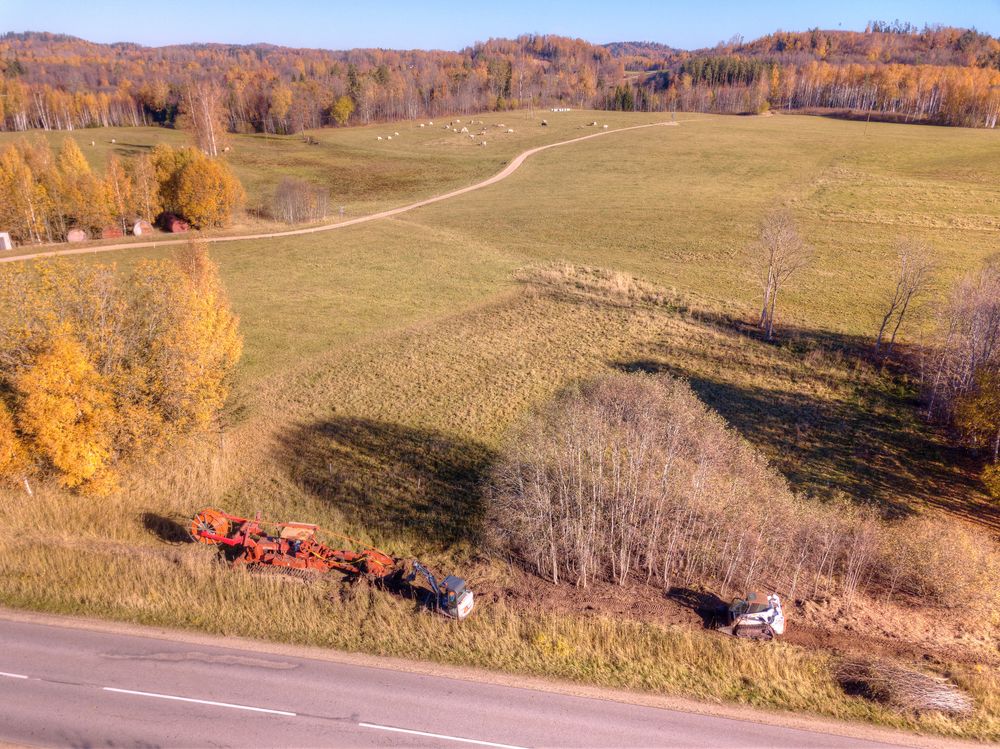 Latvijas Energoceltnieks, Ltd. (LEC) is participating in the implementation of the European Regional Development Fund’s 46.7 million EUR project No. 2.1.1.0/16//I/001 “Improvement of Accessibility of Electronic Communications Infrastructure in Rural Areas” which envisages connection of the current optical network infrastructure of the Latvian State Radio and Television Centre and construction of new interest connection points in Latgale.

The work on the project first started in July this year and includes installation of the communication ducting, assembly of the couplers, and optical cable blowing and assembly operations. The optical cable infrastructure set-up operations take place in Latgale, in the vicinities of Rezekne, between Naudaskalns and Gaigalava, including Rugaji and Lazdukalns as well.

The cable installation operations take place within the zone of the Latvian national roads, which significantly facilitates the access and driving to the facility, and additional bars for the drilling system are used during them to enable horizontally controlled drilling at distances up to 315 meters, thus facilitating access to many difficult-to-access locations. 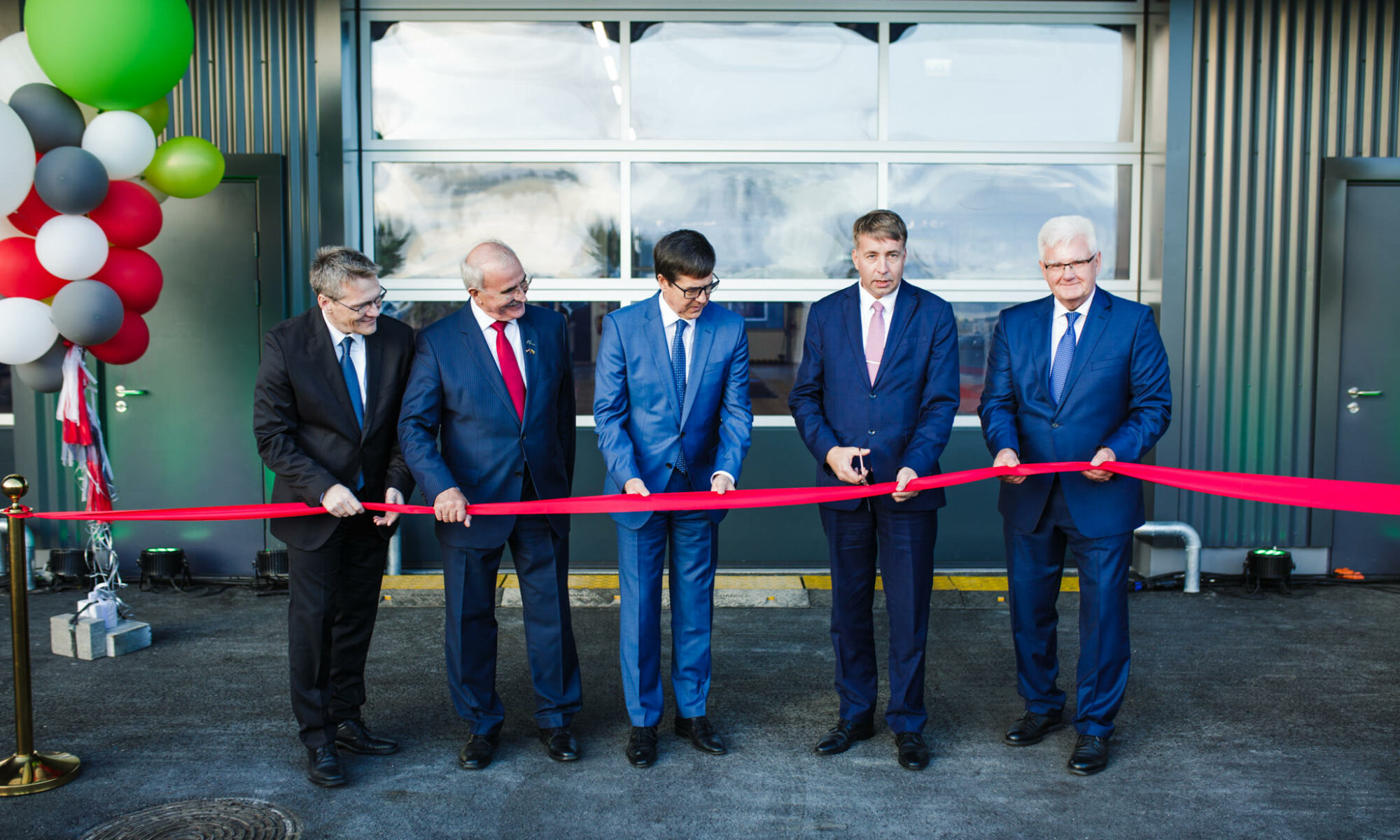 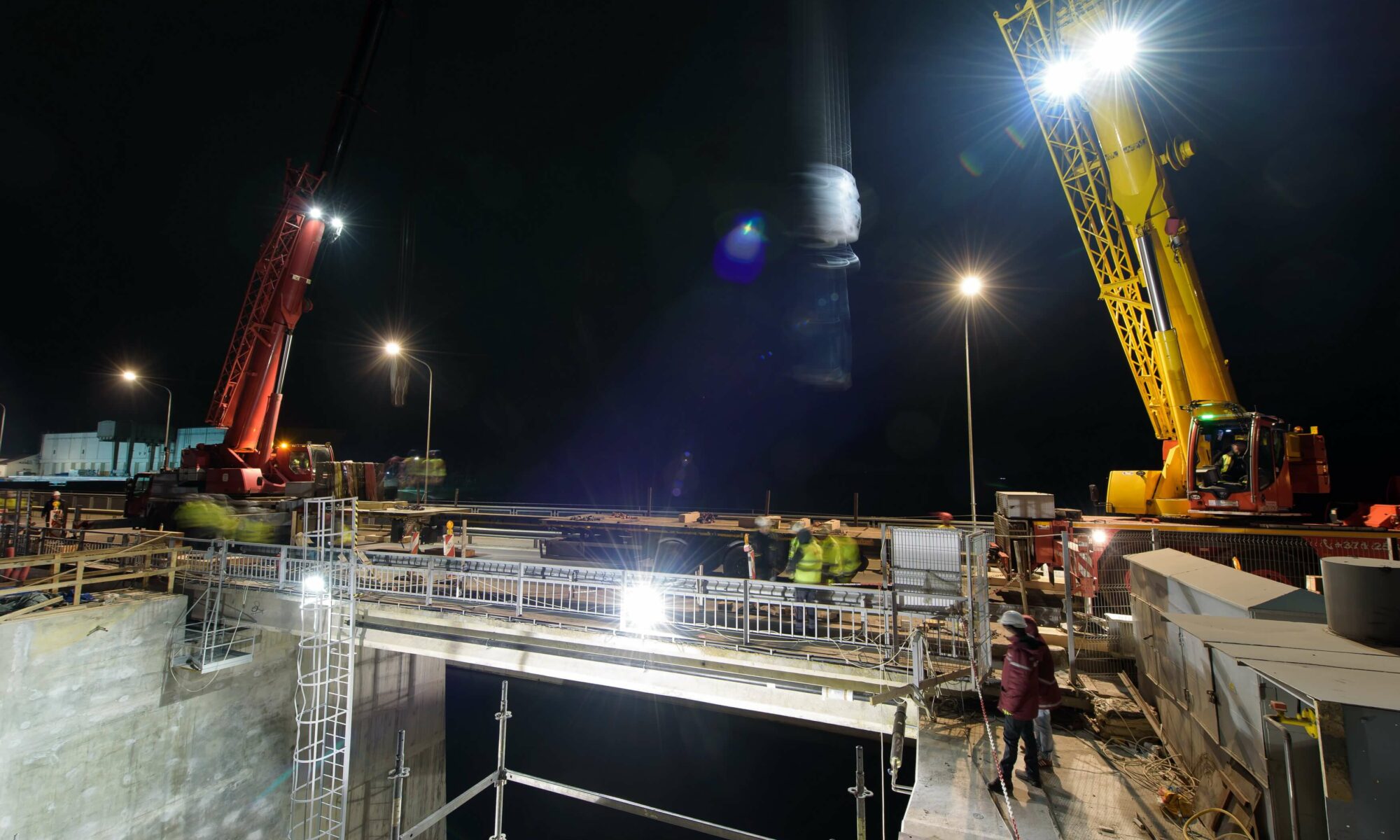 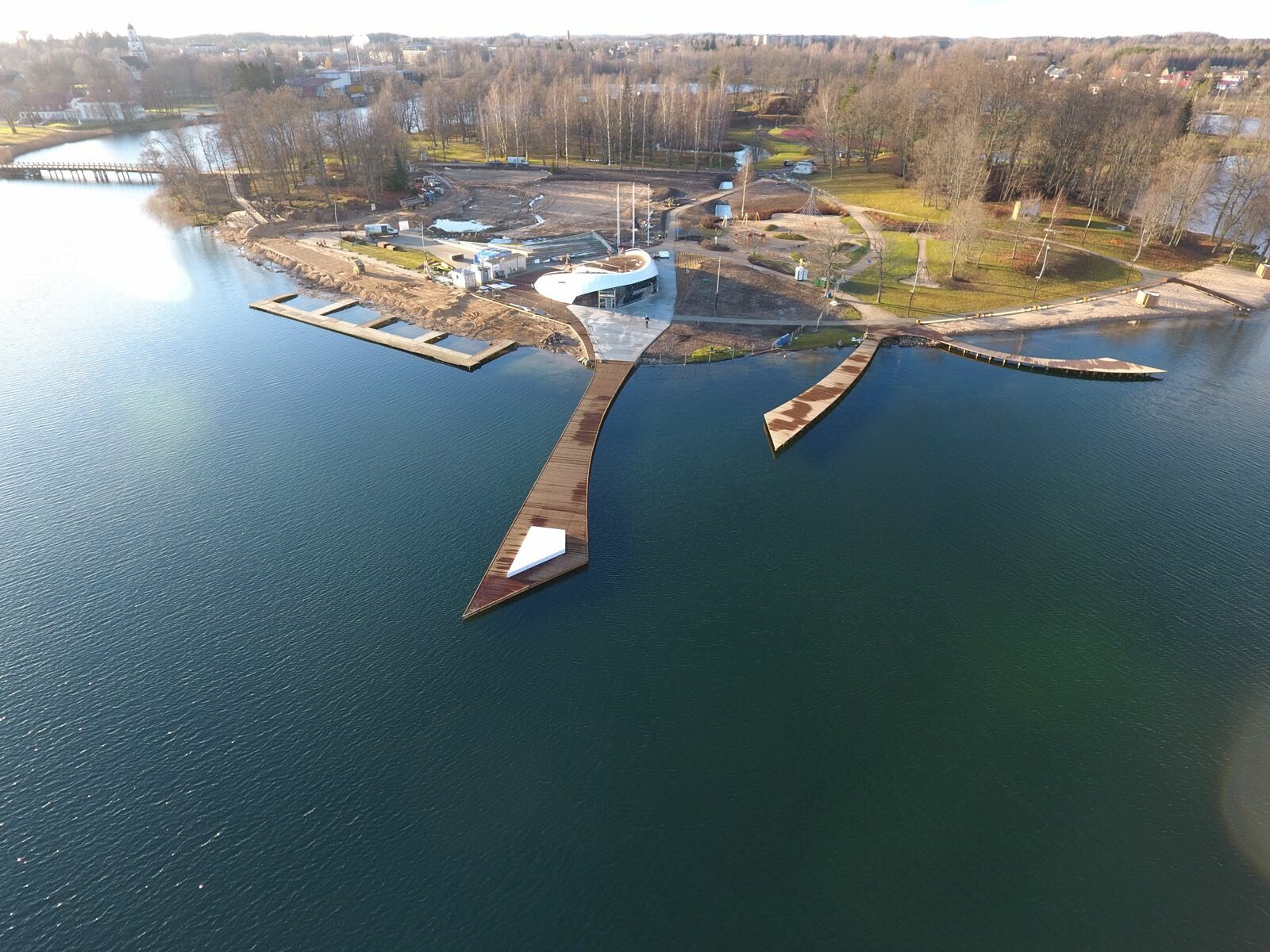