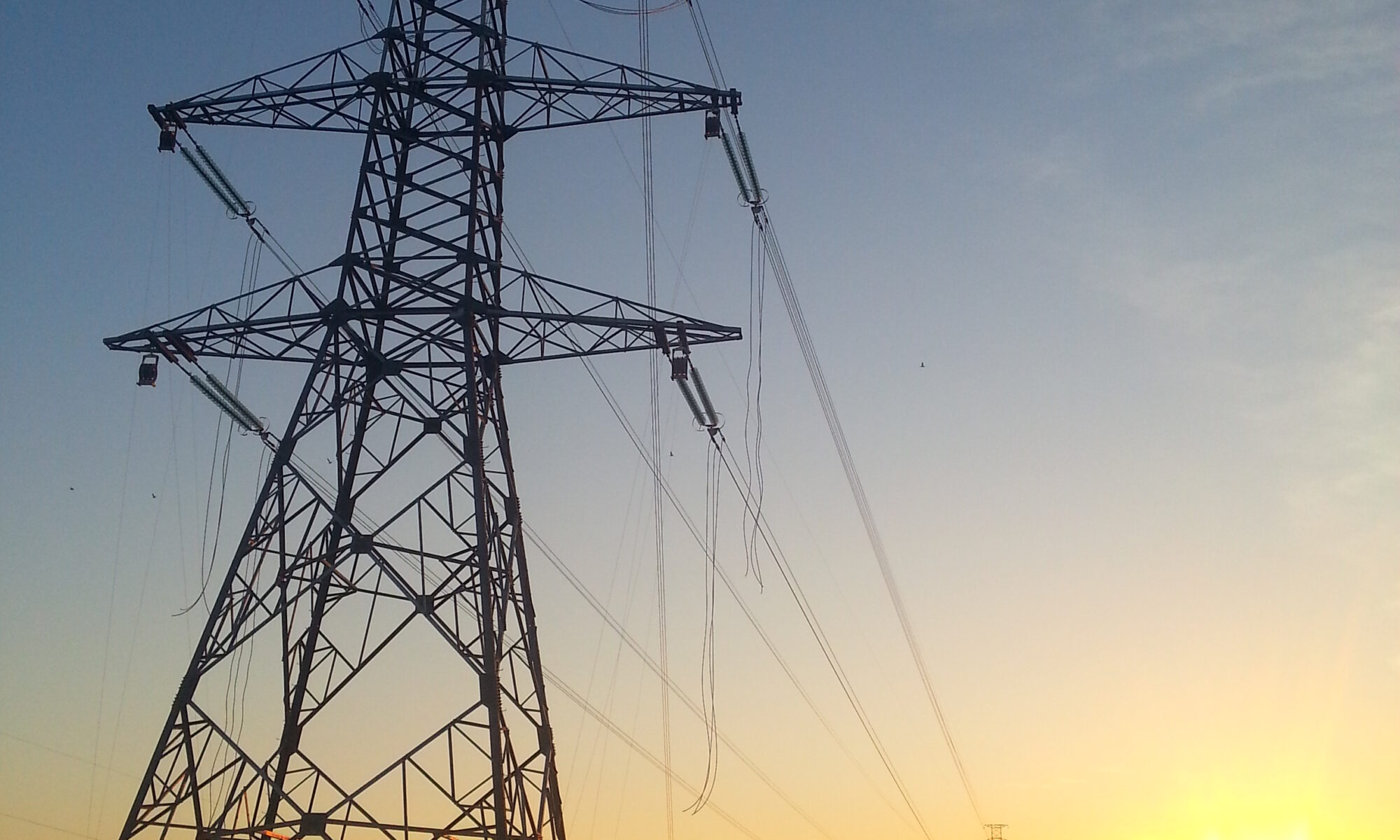 Latvijas Energoceltnieks is proud of its participation in the construction of new 400kV overhead power line.

A completely new 400kV overhead power line has been installed, establishing a connection between Lithuania and Poland. Latvijas Energoceltnieks performed pulling of conductors (3 conductors per phase ), installation of spacers and dumpers and connection of conductors in loops of tension towers. The total length of the installed route – 10.896 km.

Until now 330kV power lines were used for the power transmission in electrical networks of the Baltic countries.

The company gained invaluable experience, enhancing its capacity and strenghtening its position in the market for participation in new projects. 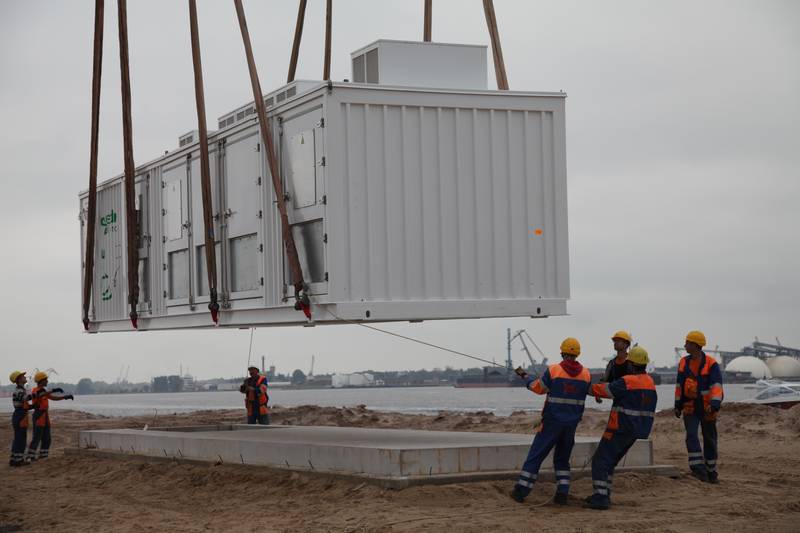 On November 16 in Riga in Krievu Island a festive ceremony was held by the Freeport of Riga, celebrating the completion of most ambitious infrastructure project of the Freeport of Riga. With the execution of 6 kV power supply construction for shore connection SIA „Latvijas Energoceltnieks” has made its contribution in the implementation of the ambitious project. 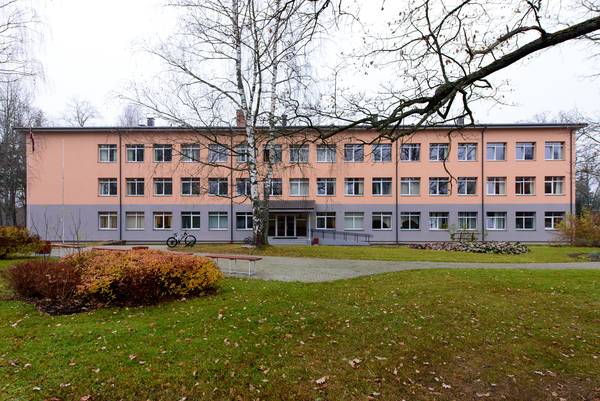 On November 12 at Smiltene Technical college an official opening was held for the buildings and study programs, reconstructed and modernised within an EU-financed project. SIA „Latvijas Energoceltnieks” performed reconstruction work in five buildings, establishing a complex college study facility. Smiltene Technical college is considered to be one of the most state-of-the-art professional education institutions in Vidzeme region.